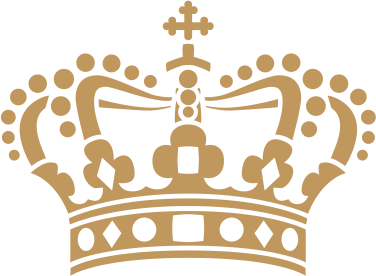 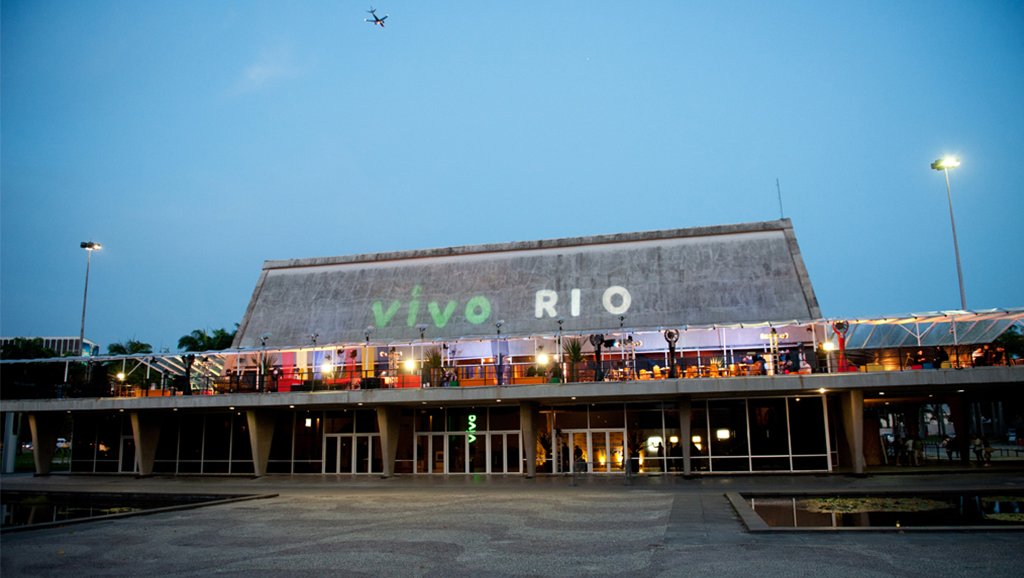 Inaugurated in 2006, Vivo Rio is the main house of shows in Rio de Janeiro. Located at Aterro do Flamengo, in the MAM complex, its design was conceived in the early 50’s by the mythical architect Affonso Eduardo Reidy, one of the pioneers of modern architecture and considered one of the Brazilian jewels.